You are at:Home»FEATURED ARTICLES»NO WHITE CANADIANS ALLOWED – HUMAN RIGHTS TRIBUNAL FINES CHINESE RESORT OWNER IN CANADA $173,000 FOR RACIAL DISCRIMINATION AGAINST CAUCASIAN WORKERS
Want create site? Find Free WordPress Themes and plugins.
Many white Canadians are disgusted at the pathetic Canadian Government allowing a Chinese take over of Canada by Chinese who both refuse to speak the English language and refuse to hire white Canadian workers.   As one Canadian women said “Canada was built by white English and French people, yet Chinese people are coming to Canada bent on taking over while refusing to become part of Canada or even speak the English language.  Worse yet they refuse to hire anyone but Chinese people.  In Richmond, malls owned by Chinese kicked out the white tenants or raised rents to get rid of them while the Canadian Government turns a blind eye to it.  Who will fight and die for Canada if it is all Chinese and East Indians? No one.  Exactly what the One World Orderist want. No white Canadians to fight and die for Canada.”
In a recent case the B.C. Human Rights Tribunal has ordered Chinese Kin Wan Chan to pay $173,000 in total to seven former employees of the Spruce Hill Resort and Spa in the B.C. Cariboo when he discriminated against them because they’re Caucasian. 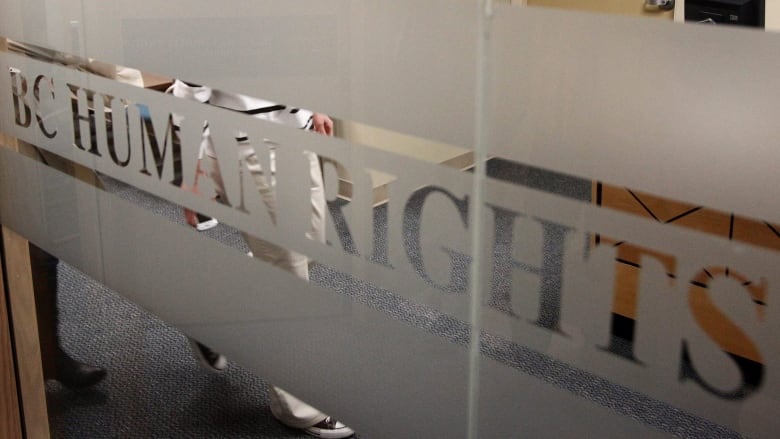 Tribunal chair Diana Juricevic found “that over a period of months, Mr. Chan repeatedly said that he wanted to replace Caucasian employees with ethnically Chinese employees to reduce labour costs.”

All the complainants either quit or were fired in August 2016.

Clare Fast received the highest award of just over $62,000. She worked at the resort for two decades as fitness and human resources manager, but she was terminated when Chan hired a person identified as Holly to take over her duties. “The evidence is clear that Holly had no experience…” reads the decision. “She was, however, cheaper than Ms. Fast … and believed by Mr. Chan to work hard and not claim her statutory entitlements.”

The incident in question happened in April 2016 when the two travelled to Hong Kong to purchase materials for a renovation at the resort.

Upon arrival, the pair went out for dinner and then walked through a market that sold sex toys. Eva testified that when they went to their hotel, she was shocked to discover only a single room had been booked and that Chan expected them to share it.

An argument ensued and Eva got her own room. She was awarded $18,000 for injury to dignity, feelings and self-respect, and another $24,481.25 for lost wages.

The issue of credibility was highlighted as a major reason the decision found in favour of the employees as Chan minimized the discrimination in his testimony.  On top of that he made conflicting claims about the resort’s finances, testifying he didn’t have enough money to make payroll at one point in 2016, while also testifying he had more than $3 million set aside in his bank account to fund the renovations that were expected to cost $1.5 million.

Chan became owner of Spruce Hill Resort and Spa in 2015.